For well over 80 years, Nursery & Garden Industry Western Australia (NGIWA) has been the voice for the nursery and garden industry in this state. Contributing over $200 million to the Western Australian economy each year, our industry supports in excess of 200 grower nurseries, retail garden centres and allied trader manufacturers.

NGIWA provides a professional network, industry representation and business development initiatives for Western Australian growers, wholesalers, retailers and allied traders. This support enables us to operate more effectively; providing the public with quality plants, garden design and installations and related products and services. Like the nursery and garden industry as a whole, most NGIWA members are small, family-owned businesses that grow nursery and greenhouse plants, sell garden products, design, install and care for gardens, and sell supplies to the industry and general public. 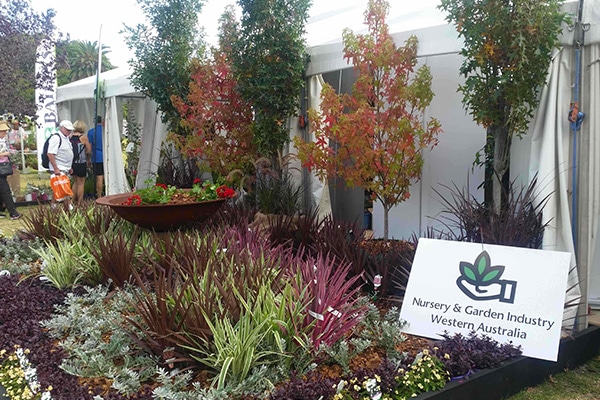 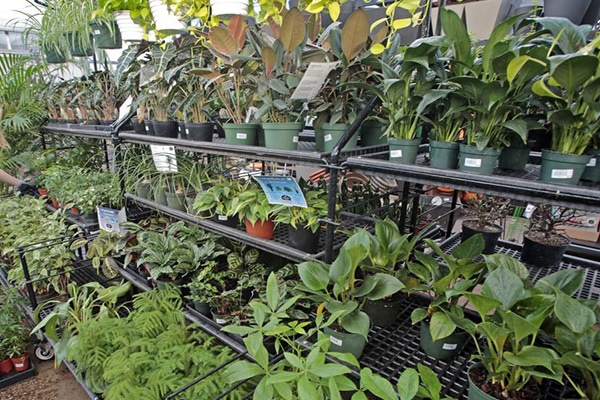 Connecting plants to the home gardener

NGIWA members are a diverse group of practicing horticulturists from both the retail and grower sectors as well as from prominent allied businesses that support our garden centres and nursery people.

NGIWA delivers a variety of professional training workshops for all members of staff. We also coordinate a variety of programs that credits and monitors your establishment and in doing so, allows you to attract future business. Above all, we deliver one key ingredient – fellowship!

Belonging to a professional association has been a valuable part of my 35+ year career and the value this adds to an individual or a business cannot be underestimated. During my journey, I have met a variety of professionals in our industry and it is partly due to this, that I feel privileged to be the Executive Officer of NGIWA.

I have received valuable insight into the workings of all fields of horticulture in our state and have gained considerable knowledge from many like-minded individuals through networking and long-term friendships. Most importantly, the personal support I have received from fellow horticulturists has given me the right tools in which to grow my career.

Thank you for being a member of NGIWA and allowing us to be part of your journey.

One of the key objectives of Nursery & Garden Industry WA is to constantly search for better ways to serve our members.

The NGIWA Board have a wide range of skills and bring a wealth of knowledge and experience to the Association. The Board meets once a month.

Colin is the Managing Director of Domus Nursery located in Hackett’s Gully in the Perth Hills. Domus Nursery was started by his parents, Brian and Robin Groom in 1973, and is one of Perth’s highly-respected wholesale nurseries.

Colin has previously held the position of NGIWA president and was a member of the national NGIA Board. Colin sits on the National Governance Committee for APPS which covers our industry accreditation system including NIASA. In 2020 he was awarded a Life Membership to NGIA.

Ross grew up in the family-owned garden centre of Zanthorrea Nursery and began working there full time in 2001. He is a qualified horticulturist and with a commitment to continued training, is also a Certified Nursery Professional. He is passionate about bringing quality Australian plants to the nursery industry and raising the standard of garden centres through the Australian Garden Centre Accreditation Scheme.

In 2008, he won NGIWA’s Young Leader of the Year Award and has been an active member of the NGIWA board for many years. In 2015 Ross took over ownership of Zanthorrea Nursery which continues as a third generation run family business.

Matthew joined NGIWA in 2016 .His horticultural career has spanned over 35 years having initially trained at the Royal Horticultural Society , Wisley UK. In 1994 he joined Curtin University as Curator of Grounds and after 10 years service moved to the University of Western Australia in a similar role.

Matthew is also a qualified landscape designer and ran successfully his own design and construction business before joining NGIWA. As well as overseeing NGIWA he also provides supporting roles with the Landscape Industries Association WA & Open Gardens WA.

Craig has been involved in the nursery industry for over 20 years and is currently the Manager of Ellenby Tree Farm. He stood as NGIWA president for the last two years and has been actively involved in supporting the National Tree Standards program.

Craig is on the committee for Standards Australia for the Urban Green infrastructure Framework. He is a practising Landscape Architect.

Carole has been on the NGIWA board for many years including serving a term as president. She is also a sitting member of the Strategic Advisory Panel (SIAP) which supports and guides the spending of the pot levy for the nursery industry.

Carole has been instrumental in driving 202020 Vision and supporting programs such as Plant Life Balance. Carole is the Sales and Marketing Manager for Benara Nurseries.

Geoff has been an instrumental figure in the nursery industry for many years and as Managing Director of Richgro, is highly regarded by many as one of WA’s leading figures within our industry. Geoff sits on countless industry related boards and has served a term as National President for NGIA and a term of NGIWA president. He has been on the NGIWA board since 1974 and has been recognised for his outstanding service in the industry, being the recipient of Life Membership of NGIA and NGIWA.

Geoff is passionate about innovating our industry and to this extent works closely with WA universities on research projects about composting. He is now running his own bioenergy plant at the Richgro site located in Jandakot.

Lydia Polglaze is a qualified horticulturalist who is the Nursery Supervisor at the City of Stirling.

She has been involved with NGIWA and NextGen for three years.

Lydia is excited to be on the NGIWA Board as the NextGen representative and to encourage and involve young people starting out in the industry.

Joska studied Horticulture (BSc) at the University of Delft in The Netherlands and worked for ICL (Scotts/Everris at the time) for 13 years when she moved to Australia with her family in 2005. She is currently the Regional State Manager for ICL in Western Australia and loves her role in which she visits and advises nurseries in our beautiful state.

Joska is very passionate about horticulture and hopes to bring a different, international perspective to the NGIWA Board.

Trent is the T in DSATCO, a family run business in rural WA. He has a commerce degree which has helped grow DSATCO into something special.

Gardening and business progression is a passion of his. Dsatco was supported in the early days by many wonderful garden centres, and Trent hopes that by sitting on the NGIWA board, he can provide value to the association, give something back to the industry and make a real difference. 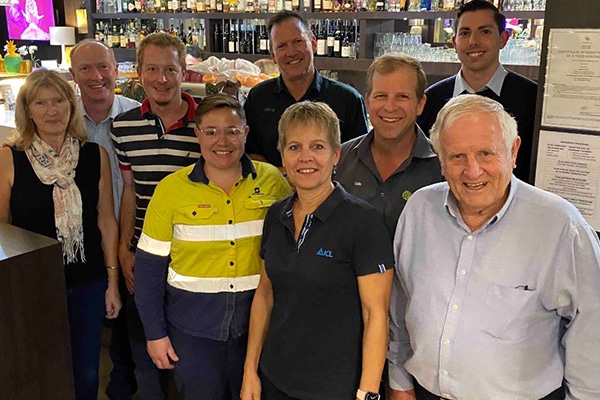 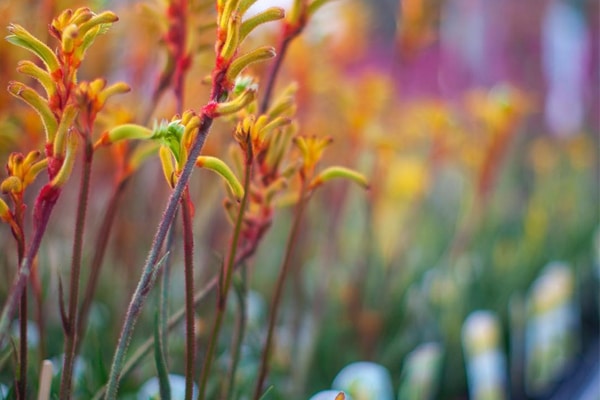 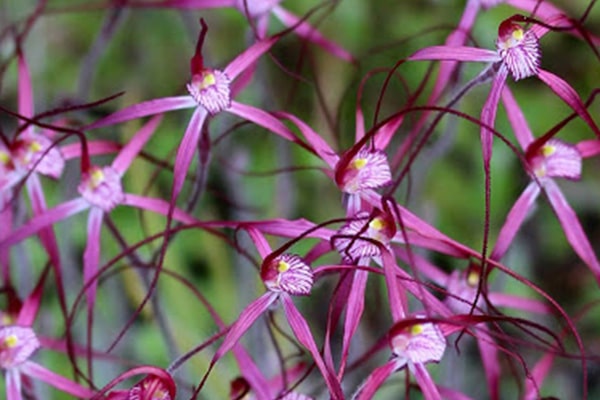 NGIWA Life Members are recognised after long and remarkable careers within the Western Australian nursery and garden industry and have rendered valuable and distinguished service to the Association.

NGIWA Honorary Members are acknowledged people who have made significant contributions to the Western Australian nursery and garden industry.